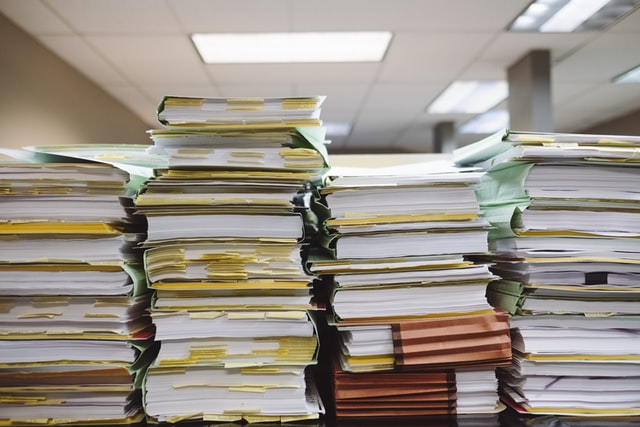 A recent Victorian Court of Appeal decision has clarified when the promise of third-party funds can be used in assessing solvency.

For a long time, Australia has permitted a single director/single shareholder company and the lines become blurred between activities and finances of the company and the activities and finances of the single director as an individual.  For the solvent company, such a situation seems to create little concern apart from usually undetected breaches of accounting requirements.

But upon insolvency, matters such as insolvent trading, unfair preferences and poor recordkeeping create different and more telling consequences.

Recently, the Victorian Court of Appeal in Quin and Roderick Group Pty Ltd (in liq) v Vlahos [2021] VSC 205 confirmed that a Liquidator is permitted to take into account director and other third-party funds when they assess a company’s solvency – so long as there is a degree of assurance that the funds will in fact be made available to pay the company’s debts.

The Court was not convinced in this particular case that the third-party funds should be included for assessing solvency and so the outcome was that the sole director, Vlahos, was ordered to pay over $1.2m for breach of duty to prevent insolvent trading and the regorging of unfair preferences resulting from a finding that the company was insolvent.

Third party funding has been considered in earlier cases such as Lewis v Doran [2005] NSWCA 243 where the NSW Court of Appeal accepted that funds available to a company from third parties (such as a related company) could be taken into account in assessing the company’s solvency.  In Williams v Scholz [2008] QCA 94, the Queensland Court of Appeal suggested that the most important consideration was the ‘degree of commitment’ to the continued financial support of the company by the third-party.

In Chan v First Storage Development Corporations Ltd (in liq) [2015] QCA 28, again the Queensland Court of Appeal when faced with the issue found that even though a director made statements of a preparedness to financially support the company this had to be assessed objectively – not what the director said or intended but what actually happened.  Whilst stating they saw no benefit in attempting to achieve some precise formula as to likelihood of receiving third-party support they formulated a ‘degree of commitment’ test.  Courts since have looked for evidence identifying the nature of financial support and it is not sufficient to merely assert that a third-party was willing and able to provide sufficient funds to enable a company to discharge its debts.

In Quin, the Roderick Group Pty Ltd had three bank accounts and the sole director, Vlahos, had set up a trust and was the trustee of the trust which owned the premises from where the company operated.  Vlahos, in his own capacity, and as trustee had a business loan bank account and associated offset account.  Some company debts were paid from the offset account.  Vlahos was the sole signatory of these accounts.  Vlahos had successfully argued at first instance that the Liquidator was unable to show at certain critical points in time that the company was insolvent, and therefore he was not liable for breaches of his duty to prevent insolvent trading.

Whilst the reported judgment of 109 pages spends much time detailing the relevant facts to determine solvency, importantly the Court said the “key question is what degree of assurance does the relevant company have that funds of that third party will be made available to pay existing debts of the company or debts that the company proposes to incur.”

The difficulty in proving that third-party funds should be countered in the assessment of solvency arises when there is the one party as director of the company and as the source of the third-party funds.  Vlahos, the director, was making some funds available to pay company debts so he had control as to which debts would be paid from the third party-funds and, of course, he had control of which debts the company paid.  He exercised that control by choosing not to access the third-party funds to pay the company’s statutory liabilities in respect of tax and superannuation, leaving those debts unpaid for extended periods.

The ‘degree of commitment’ test was not satisfied in this case as there was no cogent evidence that at any given time in respect of any existing or proposed debt it was likely that Vlahos would make available funds in the offset account to pay that debt.  Furthermore, there was no formal or informal agreement between the company and Vlahos which established any objective criteria from which it could be determined at any given time whether any particular existing or proposed debt would be paid from the offset account.

What is clear from this case is that where there are sole directors who have an unfettered discretion as to when funds from their personal accounts are applied to pay debts of the company, these accounts do not form part of the evidence that a Liquidator will use to assess the solvency of the company.