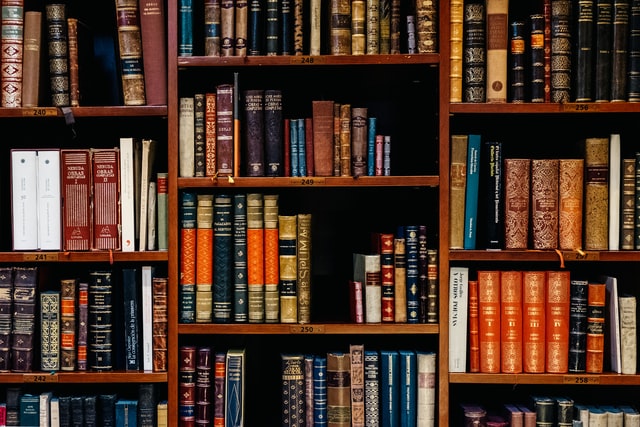 After a period of uncertainty, the Full Court of the Federal Court has found that a creditor cannot set-off its pre-appointment debt against a Liquidator’s preference claim.  But the High Court is set to make the final determination of the issue.

In December 2021, the Full Court of the Federal Court of Australia overturned previous decisions and clarified the issue of set-off in the context of claims by Liquidators for recovery of unfair preferences.

In 2015, a judgment of the District Court of Queensland (Morton v Rexel Electrical Supplies Pty Ltd [2015] QDC 49) allowed a creditor being pursued for an unfair preference to set-off that liability against the ultimate balance owing to them at liquidation.  This led to the anomalous circumstance that, provided a creditor had only recovered half of its debt, it may never be liable for an unfair preference.

That case made pursuing and settling preference claims difficult for Liquidators, as it became fashionable for respondents to plead the set-off at every opportunity.

But, after that period of uncertainty the Full Court, in a decision involving the same Liquidator, issued its judgment in Morton v Metal Manufactures Pty Ltd [2021] FCAFC 228 and finally provided authoritative superior Court guidance on the issue.

The Full Court rejected the argument of the creditor that the right of set-off could apply, holding that there was no mutuality between the final debt owed to the creditor at liquidation and the obligation of the creditor to disgorge to the Liquidator a payment that was voided by the operation of Part 5.7B of the Corporations Act.  The Liquidator (the beneficiary of the preference claim) and the Company (the entity which owes the debt) were different entities, hence there was no mutuality.

The Court reconciled this reasoning with previous authorities concerning set-offs against insolvent trading claims by applying similar logic.  A successful insolvent trading judgment is recoverable, by the terms of the Corporations Act, as a debt due to the Company, and thus can be set-off against a Company debt.  The obligation to disgorge a preference to a Liquidator, and a debt due to the Company, are separate legal concepts.

The Full Court’s decision was welcomed by many insolvency practitioners as it ended a period of uncertainty regarding the application of set-off and preference claims.

However the defendant creditor, Metal Manufacturers, has applied to the High Court for special leave to appeal the Full Court’s decision.

That special leave application is yet to be heard.  But the issue will soon be settled once the High Court makes the final determination.